SPOKEN COLUMN: JANICE MCNAB
The Anthropocene in the Aesthetic Economy

Climate change is a truly strange object with time and space dimensions it is hard for the mind to grasp. Focussing on the images that were used to report on the Fukushima earthquake and Hurricane Sandy, this column will look at the aesthetic messaging within the notion of the Anthropocene, and ask how artists can respond to this sort of image economy.

Janice McNab lives in Amsterdam and is an artist and a fine art tutor at the Rietveld Academy and the KABK, Den Haag.

KEY-NOTE LECTURE: MARIUS DE GEUS
What will the future bring us, Bookchin and Naess?

In this lecture Marius de Geus will present an introduction to Murray Bookchin (1921-2006), American libertarian socialist, author, orator and philosopher and Norwegian philosopher Arne Naess(1912-2009)and elaborate on their most fascinating theoretical views on the fundamental and underlying roots of our current ecological crisis. What are the main starting points of their ecological and political, philosophical and societal visions? Which are their main notions and ideas concerning a future ecologically balanced society ? More particularly: What does the anarchist Bookchin exactly mean by his innovative theoretical concept of “social ecology”?  What do the ideas of academic Naess about the “intrinsic value of nature” imply for his ecosophical framework? How, according to their analysis, can such a futuristic green society be imagined ? And to what extent do their green philosophies differ or converge in terms of norms and values?

Marius de Geus teaches political theory and environmental philosophy at the Institute of Political Science, Leiden University. He has published many articles and books about ecological utopias, the contemporary environmental debate, and on the social and ecological limits of our consumer society. His latest book is The End of Over-consumption (2003) and a new work about living the good life and ecological living will be published in the second half of 2013.

Seeing social life as an ecology exposes us to some dilemmas and downright dangers. Firstly, ecological thinking has shifted radically from its very beginnings- from apocalyptic thought to offering us the heaven of a decentralised balance-seeking process, much like liberal economists’ idea of the invisible hands. For the purpose of this seminar Jeffrey Babcock will go along with the idea of a social ecology, but then it seems essential to introduce some necessary antibodies into the theme.

He will offer a short investigation into the ramifications of intimate revolt, drawing on the work of Bulgarian/French psychoanalyst Julia Kristeva and her experiences in the barricades of Paris in May 68 as a primary blueprint. What is the importance of revolt in any ecology? How is revolt/intimacy/creativity possible while we are being anesthetized by the vacant spectacle of marketing, technology and economics? How can the psyche effect future revolt? How can we be in the present and outside of time simultaneously? What is crucially being stolen from us through the gifts we receive? How can we deal with the situation of some images being crowded out, or watered down, by the proliferation of inessential images? What is the difference between revolt and revolution? And how is the formation of underground cinemas related to all this?

Jeffrey Babcock is a filmmaker, performance artist, writer, film programmer and cultural activist. In recent years he has created a profusion of underground cinemas in Amsterdam where he provides an eclectic program of rarely seen films. Together with Agata Winska he has also published a book on the concepts behind his alternative cinemas called Screening as an Ideology (2011). 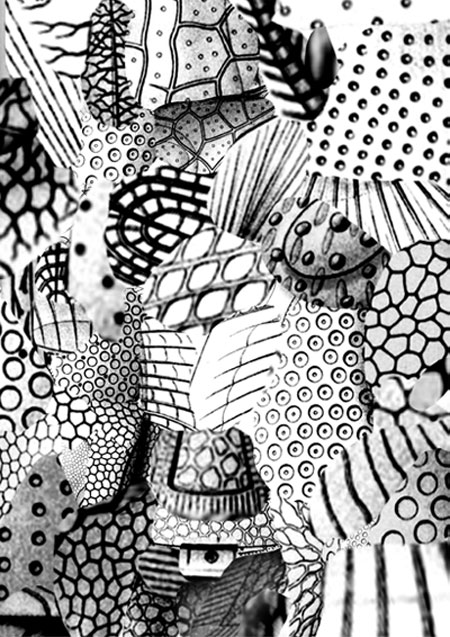