INTRODUCTION
‘Where Are We Going, Walt Whitman?’

An elaboration on the ideas and the logistics behind Studium Generale in general and this year’s assemblage of lectures, lecture-performances, interviews, discussions and screenings in particular, delivered by Gabriëlle Schleijpen, educator and head of program SG and Jort van der Laan, artist and producer SG.

SCREENING
‘An Ecology of Mind’

An Ecology of Mind is a film portrait of Gregory Bateson, celebrated anthropologist, philosopher, author, naturalist, systems theorist, and filmmaker, produced and directed by his daughter, Nora Bateson.

The film includes footage from Bateson’s own films shot in the 1930s in Bali (with Margaret Mead) and New Guinea, along with photographs, filmed lectures, and interviews.

Nora Bateson’s rediscovery of his work documents the vast – and continuing – influence Bateson’s thinking has had on the work of an amazingly wide range of disciplines. Through contemporary interviews, along with his own words, Bateson’s way of thinking reveals practical approaches to the enormous challenges confronting the human race and the natural world.

Gregory Bateson’s theories, such as “the double bind” and “the pattern which connects”, continue to impact the fields of anthropology, psychiatry, information science, cybernetics, urban planning, biology, and ecology, challenging people to think in new ways.

In 2010, Laurence Aëgerter and Ronald van Tienhoven reenacted a series of photographs of Brazilian Indian tribes shot by the eminent anthropologist Claude Lévi-Strauss in the 1930s. Their models were inhabitants of the Frysian village of Beetsterzwaag. Both Lévi-Strauss’ photographs and the ones made by the artists invoke notions of ‘the other’, both as a distinctive force and as a realization that ‘the other’ is essentially an imprint of ourselves: ‘Je est un autre’.

Gregory Bateson states that(…) ‘in the world of creatures nothing can be understood until differences and distinctions are invoked’, which underpins the duality of both an all-encompassing ‘ecology of mind’ and the distinctions that need to be made in order to recognize the intimate relationship with ‘the other’.

Laurence Aëgerter (Marseille, 1972) is a multi-disciplinary artist. Photography, textiles and artist’s books are her primary media. Over the past years she had several solo exhibitions in the Netherlands and abroad, and took part in a host of group shows at, among others, MAMAC Nice, FOMU Antwerp, the Institut Néerlandais and Museum van Loon Amsterdam. Next year her work will be shown at the Museo Arts Santa Monica (Barcelona), Musée Borély (Marseille) and the Hermitage Amsterdam.

Ronald van Tienhoven (Den Haag, 1956) is an artist, designer, and intermediary, specializing in fine cultural forensics. From 1993 onward he works primarily in the public domain with projects, ranging from landscape art to euro coin design. His toolbox is multidisciplinary, his contexts are manifold.
In the course of 2012 and 2013 he will focus mainly on developing a large-scale art project for the Dam in Amsterdam in the wake of the May events that commemorate the end of the Second Word War. 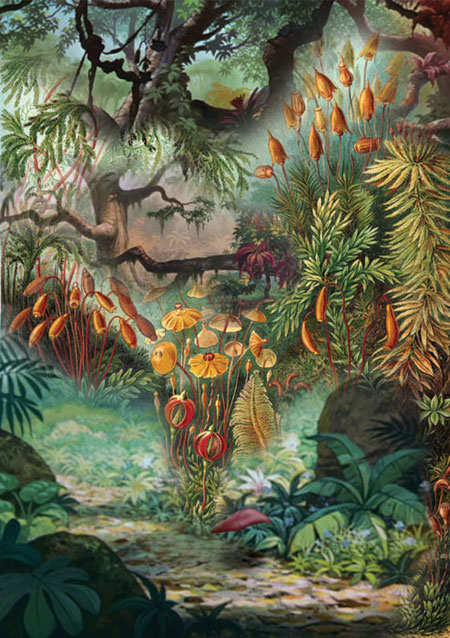